Small-business advocates are pushing back against Obama Administration plans to delay by one year offering health insurance plans through government-run marketplaces.

Initially, the idea was to get the so-called exchanges a big part of the nation’s health care reforms, to begin providing a choice of health plans through the Small Business Health Options Program by this October. Now, plans call for the exchanges to start doing so in October 2014 for 2015 plans. In the interim, the exchanges would offer just one option for small-business owners and their workers.

The move would affect exchanges in 33 states run fully or in part by the federal government.

The 17 states that plan to run their own exchanges could decide to either move forward as originally plans or delay their rollouts, as well.

The Department of Health and Human Services cited “operational challenges” as a reason for the delay. But insurers said the administration was partly at fault because it failed to provide final rules for the small-business exchange until March.

Among other items, those rules would now establish, in most cases, a 30-day enrollment period for plans acquired through the exchanges rather than 60 days, as initially proposed. Making this change would align the enrollment period in exchanges to that of the group market, where large companies tend to buy their plans.

John Arensmeyer, founder and CEO of Small Business Majority, an advocacy group that supported the passage of the Patient Protection and Affordable Care Act, called the proposed rule “a major letdown for small-business owners and their employees looking forward to robust, competitive exchanges in 2014.”

“We understand the proposed rule would only delay employee choice and simplified payments for one year. However, both of these are key in distinguishing the exchanges from the outside health insurance market, which is why we strongly advise against the finalization of these rules,” he said in a statement.

“By including employee choice and a simplified, employer-friendly billing process in the health insurance exchanges, the Affordable Care Act can reverse a longstanding market trend that has left small employers on unequal footing for too long.

“These kinds of benefits have historically been reserved for large businesses and public employees, while small businesses often have to offer a ‘one-size-fits-all’ plan with added administrative hurdles,” Arensmeyer said.

Also unhappy with the delay is House Small Business Committee Chairman Rep. Sam Graves, R-Mo., who on March 27 wrote to the administrator of HHS’s Centers for Medicare and Medicaid Services about his concerns.

“Under the proposed rule, small employers wouldn’t be able to select a benefit level on federal exchanges, but would be limited to offering a single plan for their employees, severely limiting the breadth of choice that was originally envisioned, which could lead to increased premium costs,” noted Graves, who opposed passage of the health care reform law.

“If one of the key goals of supporters of the health care law was to provide small-business owners with a competitive process by which they could select from a number of affordable health insurance plans for their employees, then that goal is not in sight,” Graves added. “In the meantime, it is likely that entrepreneurs will continue to experience the premium increases they have come to expect.”

Once it’s up and running, the Small Business Health Options Program (SHOP) is supposed to allow small employers–businesses with 100 or fewer full-time-equivalent employees–to offer plans from multiple insurers to their employees but receive a single bill and write a single check.

Small employers buying coverage through SHOP might be eligible for a tax credit of up to 50 percent of their premium payments if they have 25 or fewer employees, pay employees an average annual wage of less than $50,000, offer all full-time employees coverage and pay at least 50 percent of the premium. 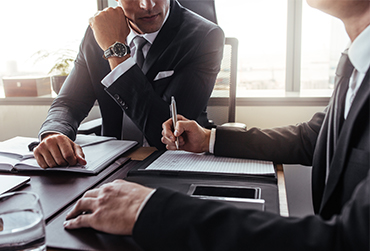 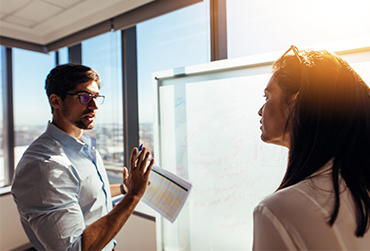 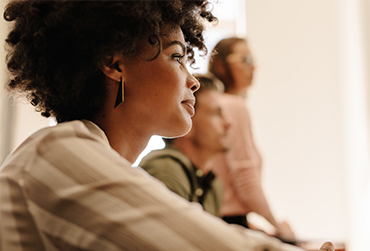